A: No way! Q: If a hole opened up in our kitchen, would you go down the tunnel to check it out? A: No. Oct 01, Sandy rated it really liked it Shelves: traditional , asian. This is a Japanese folktake about a "funny little woman" who find herself in a bit of trouble after she decides to chase one her rice dumplings that rolled away out of her kitchen one day. As I started to read the story, I thought is was going to be a different version of "The Gingerbread Man" but it turned out to be quite different.

Jun 05, Luann rated it liked it Shelves: picture-book , , caldecott-medal. Very clever illustrations that include the funny little woman's house while she is away underground cooking for the evil oni. Nov 01, Satia rated it liked it Shelves: library-book , , children-s , borrowed. This one was okay. I love seeing how stories are the same and still different in other cultures. What a weird fun little book.

Jan 28, Relyn rated it liked it Recommends it for: children. It's not TikiTiki, but it's still fun and worth reading.


Dec 09, Katie rated it really liked it Shelves: second-exam. It was awarded the Caldecott Medal in The vocabulary words such as dumpling, rice, and Japan, supported the culture within the book. It incorporated all the characteristics of a folktale such as an ending that was happy, "So she sold them and soon became the richest woman in all of Japan.

The text was limited to one I liked The Funny Little Woman because it utilized humor and the Japanese culture into the folktale. The text was limited to one page, while on the other page there was the illustration. The artwork contributed to my overall understanding of the story by using the perspective of the small, black and white scenes of the little woman's house, representing the hope of the woman to return home.

Tropes associated with the movie:

The contrast of the little woman's red and yellow dress and the green castle of the Oni created beautiful images, engaging the reader. After researching Blair Lent on Wikipedia, the medium used in the story was drawing with colored pencils and possible acrylic painting, which supported my thinking.

The style was folk as the illustrator was influenced by traditional art. I learned this in my class lecture. For example, some of the elements of traditional Japanese art is portrayed by the clothing of the little woman and the little Japanese house she lived in on the top of the hill. The reader drew meaning from the illustrations on the opposite page because they take up the entire page.

I would use this book with children to teach the characteristics of a folktale. It also supports cultural diversity because it is a Japanese folktale. It may be fun to serve dumplings and rice, two important concepts in the book if you have no food allergies. The dumplings are what rolled away from the Japanese woman. Rice is what made "the richest woman in all of Japan" because she stole the magic rice paddle from the Oni's and could make more rice dumplings faster than ever to sell. 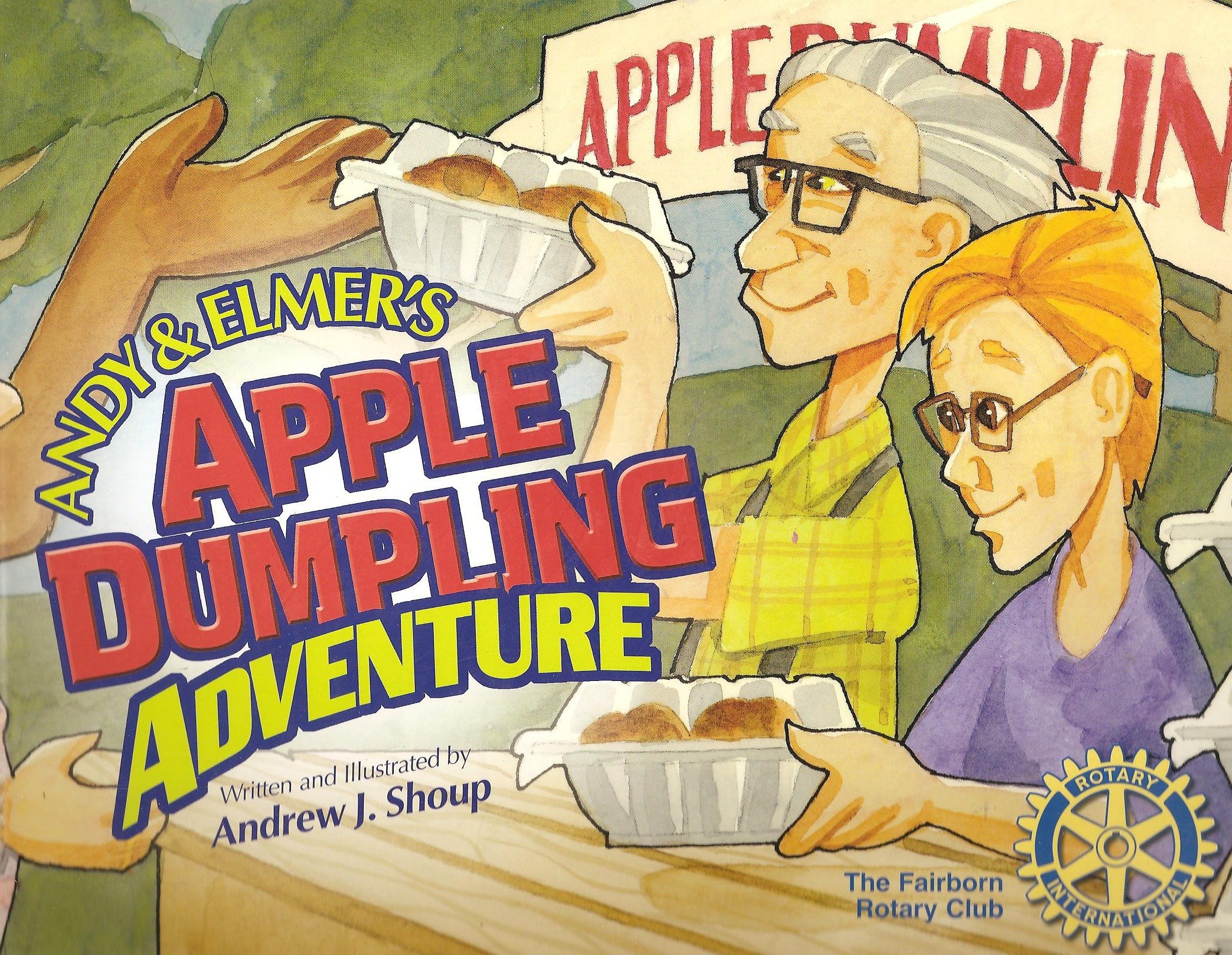 In the absence of their dumpling maker, they formed the Plastic Oni Band. This is a weird book.

All I Need is a Bowl, a Spoon, and an Apple Dumpling…and Some Milk |

She escapes with the paddle, trying to go home.

She rows across a river, but to stop her the oni drink the water. She falls, but keeps trying to run. The sight of her getting stuck in the mud, still trying to escape, makes them laugh so much that they spit out the water, and she gets back in the boat and continues rowing away. She gets back to home and uses the magic paddle to make rice dumplings to sell and becomes the richest woman in Japan.

The end. It's very weird. It feels like it should have a moral, but I can't find one. She claims early on to not be afraid of the oni, but when they're chasing her it says that she's frightened, so it's not like she's fearless. I guess she's brave because she perseveres despite her fear. I'm not sure what the oni laughing at her has to do with anything at all. It's not like she's intentionally being funny or does that on purpose. I guess it's okay, it's just weird. Message: Be brave. Mar 08, Kiah Albritton rated it it was ok Shelves: exam This was my first read of the book; I am not a fan of the illustrations of the story itself.

This book is intended for early elementary school children. After examining the illustrations, it seems Lent used watercolor paint and pen.

The style is best described as traditional Asian folk. All of the colors used in illustrations are muted shades of brown, yellow, grey, blue, and red. On each illustrated page, there is a section of artwork only done in pen with no color. The watercolors blend into each other to create an almost dreamlike mood in each illustration. However, the multitude of details could prove to be interesting to children.

I was intrigued by the covers on the book. The front and back cover are exactly the same opposed to an image that connects or continue. This could be a great tool if children were studying other cultures or countries. Nov 03, Nicole Grote rated it liked it Shelves: fiction , picture-book , adventure , caldecott , folk-tale , monsters.

This story starts with the funny little woman making dumplings, one rolls away and when she goes to reach it, both her and the dumpling fall into the ground. The woman chases the dumpling and along her way meets statues of the gods who tell her to watch out for the evil Oni.

Eventually the woman comes face to face with the Oni and is taken to be their chef. Eventually she missed her house and leaves while the Oni are gone. The woman makes them laugh and in the end she gets back home. The illustrations in the book add character to the story and are well thought out in the sense that they are drawn in green and browns so that the characters do appear to be underground in some sort of a mythical world.

As for the story itself, I didn't love it but I didn't hate it. I liked that the woman in the story was so kind and happy. I also felt that she was smart and quick on her feet which is a great character for children to see. The only thing I didn't care for was the fact that the funny little woman was forced to be the cook. When reading this, the feminist in my came out and quite frankly I found it a little sexist that the woman was depicted as the cook for other men. Yes I know this is nit picky and probably ridiculous, but it did really bother me when reading this book.

Nov 25, Antonia Benetti rated it liked it Shelves: picture-books. This is a cute story about a Japanese girl who makes dumplings in her house when one of them suddenly falls to the underground. When she follows the dumpling, she is greeted by different statues telling her not to following the dumpling for the evil oni will catch her. 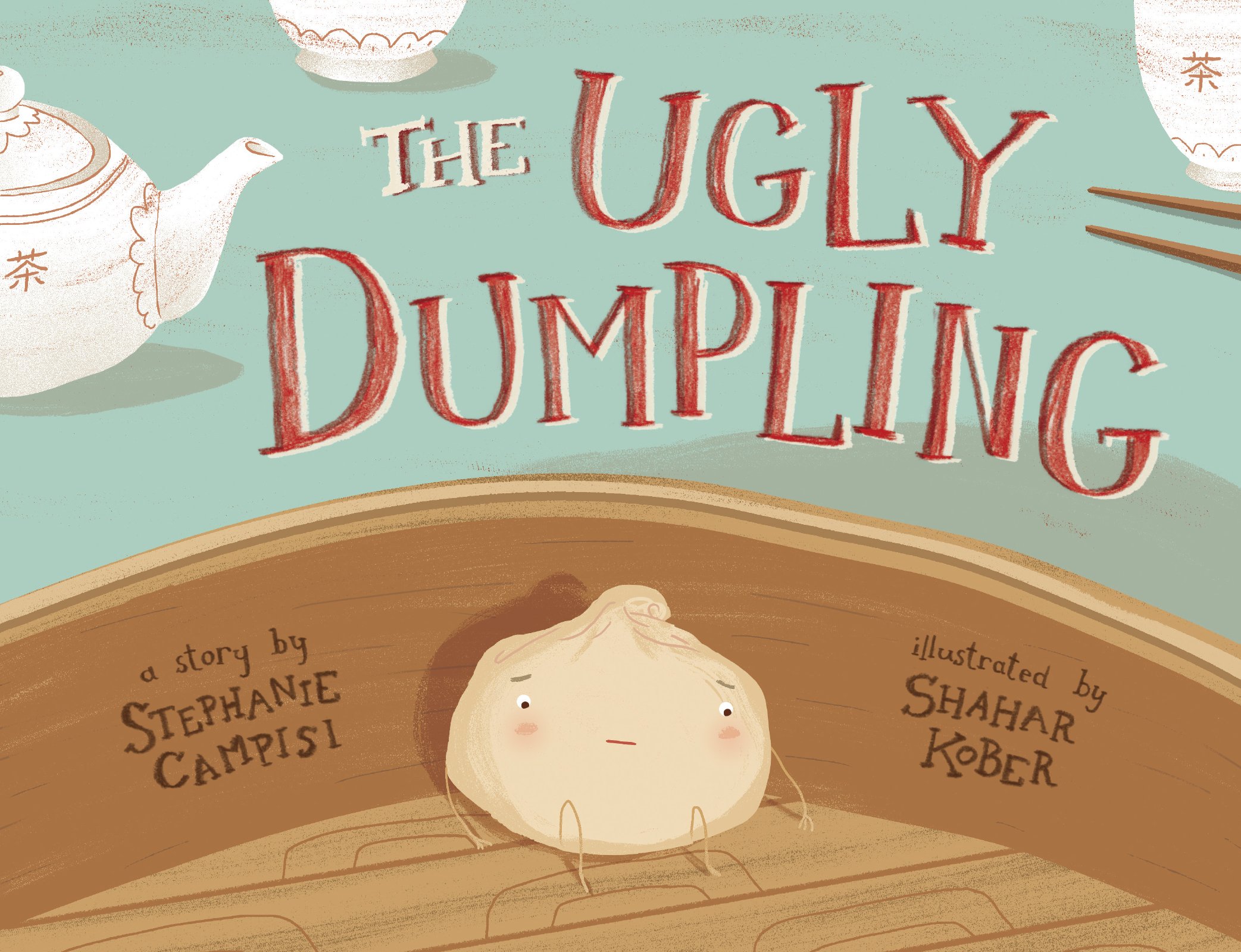 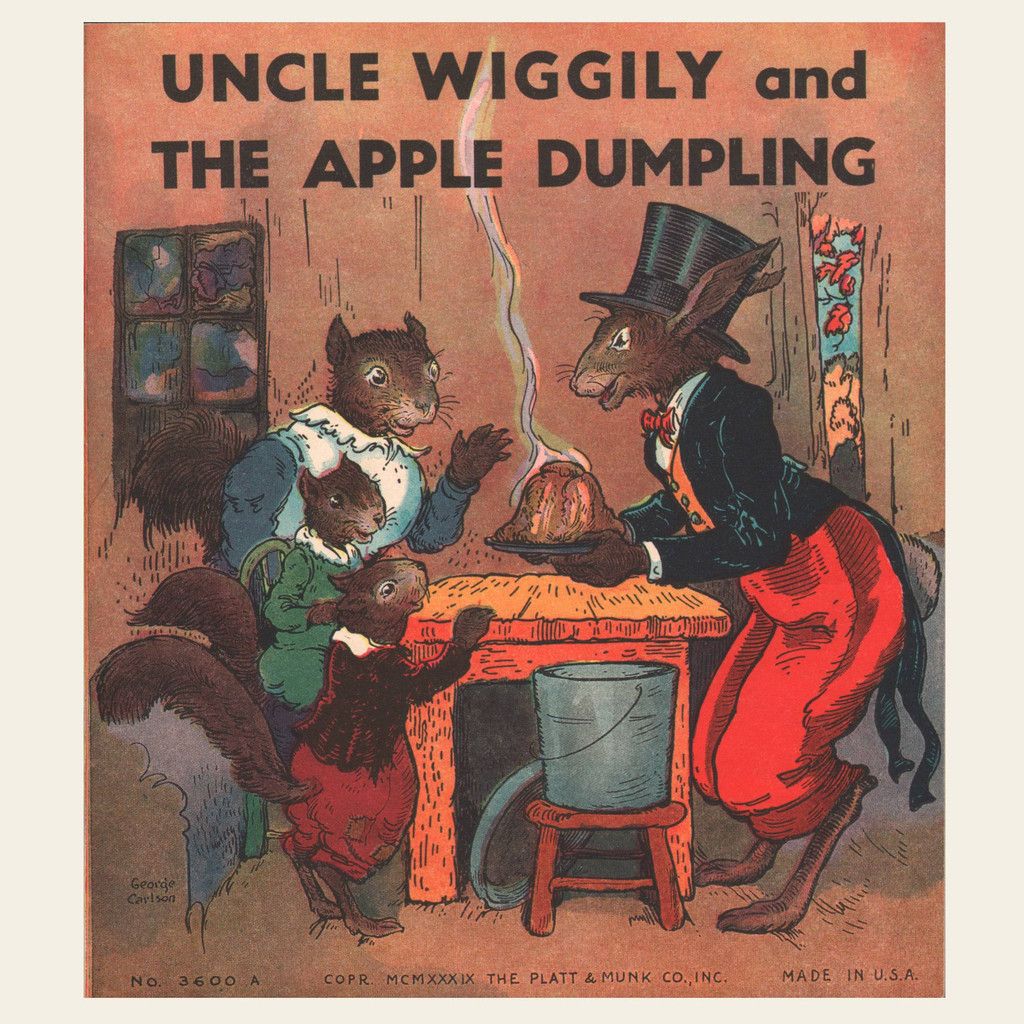 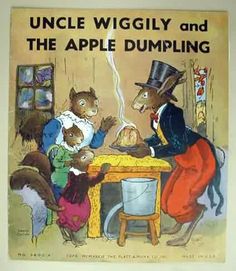