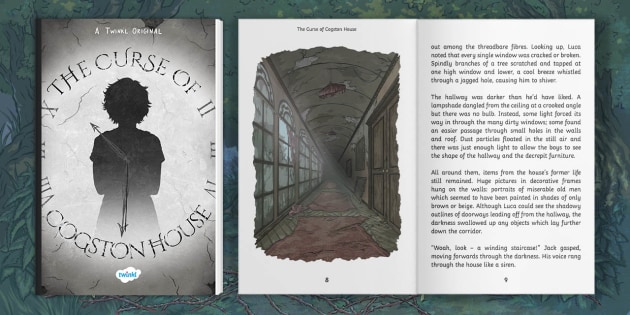 Speaking of my own volition for the first time in thirty years, I answered, "Both. Then I looked at the sky through the window; then I looked at the stars through the window, barely visible against the grey of the sky; then I understood what the other Learners had meant, after they had left the library, about vibrancy, about vitality. I realised what was familiar about him then. He looked a little like me. My daughter was thirty-two years old and very tall, taller than me, taller than the ex-Learner who is the same height as me. The ex-Learner told me my daughter is the leader of his cell, and that her name is Eve.

I had imagined her to be an amalgam of my blunt albino form, and her mother's riotous red curls and feminine curves. She was not. She had cropped, naturally black hair and copper-coloured skin. She was smoking a cigarette. And she had rich, blue irises; nothing like my hypersensitive pink-grey ones, which, even behind the shield of my sunglasses, were watering constantly. We entered a building with boarded-up windows and walls sprayed with vivid paint. There was no lighting. Then the ex-Learner spoke. Shall I take him out the way?

Eve turned to me, stubbing out her cigarette on the crumbling plaster of the wall. Even in the dim light her eyes seemed to shine.


Eve moved closer to me. She looked serious. I was surprised to find myself sighing. It took me a moment to answer, and when I did, the words were spoken hoarsely. Where it came from I do not know.

Maybe it was in Eve's eyes; maybe it was in the grip the ex-Learner had taken on my shoulder, but I experienced memory. Not recollections of soft-records, but real memories flooded my mind. I remembered Eve's mother, lips on mine, her fingers intertwined with mine. I recalled the hospital ward where she gave birth to our twins. Twins run in my family. I remembered, after the hospital was bombed, them taking my wife, and my brother taking me in, hiding me in his shop.

And when I fell, he took hold of me, gripped my shoulder and lifted me to my feet. The Coventry Two the newspapers, and later the rebels, called us, after we were put in the library. Eve reached out then, and took my hand. Other than my brother's grip, still fixed on my shoulder, it was the first time anyone had touched me in over thirty years.

This story was originally published in Jupiter 8. Neil's other genre stories appear in various publications, including Electric Velocipede , Fusing Horizons and Whispers of Wickedness.

Neil lives in Surrey with his fiancee and their Samoyed. Remembrance a short story by Neil Ayres I am a Learner. The letter is like this: Your son has died. It is like that, but in a more empathic typeface. This October, my girlfriend and I challenged one another to write a scary story for Halloween. The full tale is still a work in progress but it has a convenient prologue, which I post here for anyone who wishes to read it.

The story begins in…. Now and then the sky flashed with lightning, and after long seconds the growl of thunder rose all around, like the roar of seas. Water pried at the glass casing, unable to reach within and snuff out the tiny flame no matter how it tried. Every now and then he would cast the whip across the rump of his charges, but he doubted they could even feel it.

His arse was numb from cold; so too would theirs be. Another crack of lightning, another toll of thunder. The gap between light and sound narrowed: the storm was getting closer. Remembrance Day November morning, near one hundred years since it all fell quiet The city centre occupied by tourists, shoppers, poppy-wearers Cold air invades hats, scarves, coats. Shops offer warmth from overhead heaters.

The threat of Christmas is tangible now. The department store speakers make their announcement close to the hour Shoppers, entrenched in aisles, finger handbags, gift sets. To see what your friends thought of this book, please sign up. This book is not yet featured on Listopia.

By that stage, he was already one of my small obsessions, had been from the day, some time in the early '90s, that I happened across a collection of his short stories while browsing the shelves of Cork City Library.

It was the title, a six-word poem: Knowing nothing about its author, I sat, started to read, and happily gave up an entire afternoon of my life to those pages. Then I took the book home and read it again and again, peeling back layers, pouring over the seamless sentences and losing myself within their rhythms. And two qualities stood out for me above all else: No one can read Alistair MacLeod's stories and not believe them.

At that point, I had already begun to write, though without any confidence or direction. His stories were a revelation.


They read almost as memoir and had what Hemingway's stories had: Cape Breton was MacLeod's world, and the world of his people all the way back to the Highland Clearances, and it insinuated every pore of every word he wrote. But even though he kept his horizons close, the innate honesty of his work, and his relentless weighing of the human heart, ensured that it would always transcend the specific.

His were the stories of people everywhere. In , I was invited, as part of a small group of Irish writers, to attend the 11th International Short Story Conference, being held that year in Toronto. My first question was whether or not Alistair MacLeod would be there. The answer was a thrilling yes.

Meeting our idols can often disappoint. Often, but not always. On the afternoon of my reading, in a York University classroom, he was part of an audience of less than two dozen people. I attempted to pour a glass of water but was shaking so hard with nerves that I put ice everywhere. When I looked up from my book, his was the first face I saw, looking back at me and smiling ever so slightly.

Afterwards he sought me out and told me how much he'd enjoyed my story, and though my natural insecurity insisted that I put his kind words down to politeness and even pity, I still felt immensely grateful, and proud. And then, little by very little, I got to know him. Shortish, stocky and ruddy cheeked, decked out in a flat cap and with the Order of Canada, his nation's highest civilian honour, pinned proudly to his lapel, he was a man of gentle and generous nature, easy with stillness and easier still with smiles, a man whose voice when spinning some yarn held all the softness of a sigh.

Following his IMPAC win, both collections were combined, along with two new stories for a sum total of sixteen, in a volume called 'Island', which should be essential reading not only for anyone with ambitions towards writing, but for anyone with a heartbeat. In a career spanning nearly fifty years, he was anything but prolific, yet the precision and musicality of his language, and the wholeness and assurance of his vision, ensured that there was not a single missed note anywhere in the work. Few can boast as much. Following on from that first time I met him, I had the immense pleasure of interviewing him by phone, an interview that I was doing for the Irish Examiner and which turned into a long, long chat about stories and books, of the sort that I'd hoped would never end.

Our paths also crossed twice more, on both occasions in Cork, both for me memorable beyond easy words. 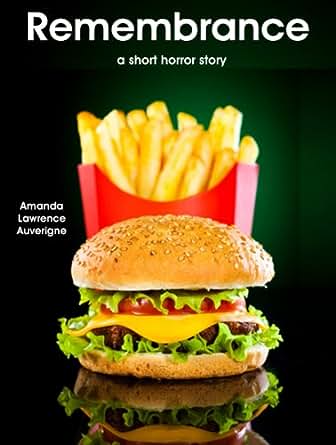 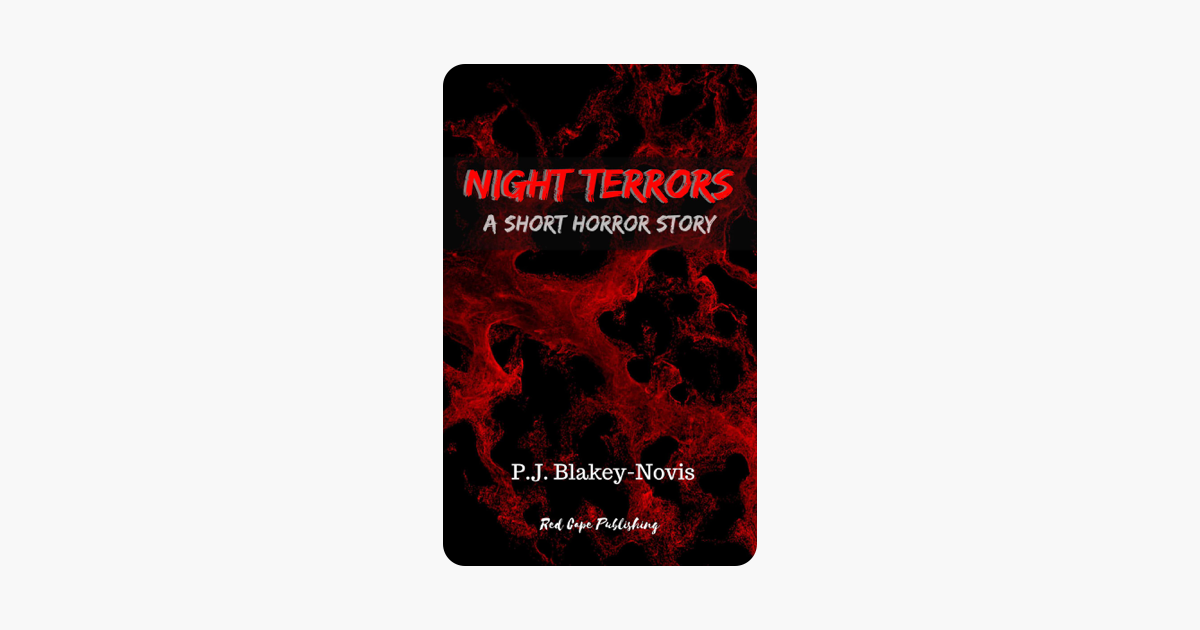