Tales of Averon: The Dark Army by A.M. Keen

Smith spent the next two years nursing his father through his last illness. Timeus died in December Aged 44, Smith now virtually ceased writing fiction. He had been severely affected by several tragedies occurring in a short period of time: Robert E. Howard 's death by suicide , Lovecraft's death from cancer and the deaths of his parents, which left him exhausted. As a result, he withdrew from the scene, marking the end of the Golden Age of Weird Tales.

He began sculpting and resumed the writing of poetry. Laney and others.

Lovecraft, Derleth published the 1st of several major collections of Smith's fiction, Out of Space and Time This was followed by Lost Worlds The books sold slowly, went out of print and became costly rarities. Derleth published 5 more volumes of Smith's prose and 2 of his verse, and at his death in had a large volume of Smith's poems in press. In Smith suffered a coronary attack.


Aged 61, he married Carol yn Jones Dorman on 10 November Dorman had much experience in Hollywood and radio public relations. After honeymooning at the Smith cabin, they moved to Pacific Grove, California, where he set up a household with their children. Carol had been married before and had three children. For several years he alternated between the house on Indian Ridge and his wife's house in Pacific Grove. Having sold most of his father's tract, in the old house burned - the Smiths believed by arson, others said by accident.

Rise of the Branded, Paperback by Keen, Scott, Brand New, Free P&P in the UK

Smith now reluctantly did gardening for other residents at Pacific Grove, and grew a goatee. He spent much time shopping and walking near the seafront but despite Derleth's badgering, resisted the writing of more fiction. In August he quietly died in his sleep, aged But here it is different, it's spiritual. The mix of global influences continues inside, all carried off with a confidence that hints at Sophie's former life as a fashion stylist in Paris.

Music by Puccini floats through the house from an opera performance projected onto a wall in the sitting room, where there are three squishy sofas in green velvet and cream linen, and a coffee table heaped with old copies of Paris Match and Jours de France.

Bundles of Le Figaro from the s are stacked in a basket beside the fire. It's a very personal space - rows of yellowing family photographs are tacked to the wall by the stairs: weddings, babies, long-ago beach trips. The people who choose to come here relax, talk, laugh. I wanted to open up the house with all its family stories, and now it's about their stories too. And no doubt tales from the village, where there are sensational views from the half-ruined 13th-century castle. It is surrounded by higgledy-piggledy cobbled streets where wooden plaques plot out the town's microcosmic history - a hospital burnt down by angry Protestants, a duke with a well-stocked library.

The alleys hide tiny art galleries and a cave-like brocante where a little old lady sells the family silver. Its outsized abbey is still a draw along the pilgrimage route.

Inside, shafts of sombre light stream in through striped stained-glass windows, updated in shades of grey by Pierre Soulages there he is again. The two stone-coloured rooms in the main house are lovely, but there's no competing with the charm of the converted dovecote that gives Le Pigeonnier its name. The rooms are decorated in linens, with free-standing metal baths. Upstairs a double bed has been cut to fit the curve of the walls, and tucked away in the former roosts there are vintage novels and handwritten chalkboards wishing guests au temps jolies.

Every morning begins with a homemade breakfast on the terrace - rounds of just-baked fouace like brioche but denser, flavoured with orange-blossom water and madeleines; jams in every flavour; great big bowls of coffee - as she chatters about plans for the day, circling maps and handing out restaurant cards.

In the afternoon I drive to the nearby village of Belcastel, which rises up the banks of the Aveyron River and is topped with a little castle. On the way back, I follow Virginie's recommendation and make a detour to Peyrusse-le-Roc, a cluster of stone houses with medieval ruins hidden among trees. 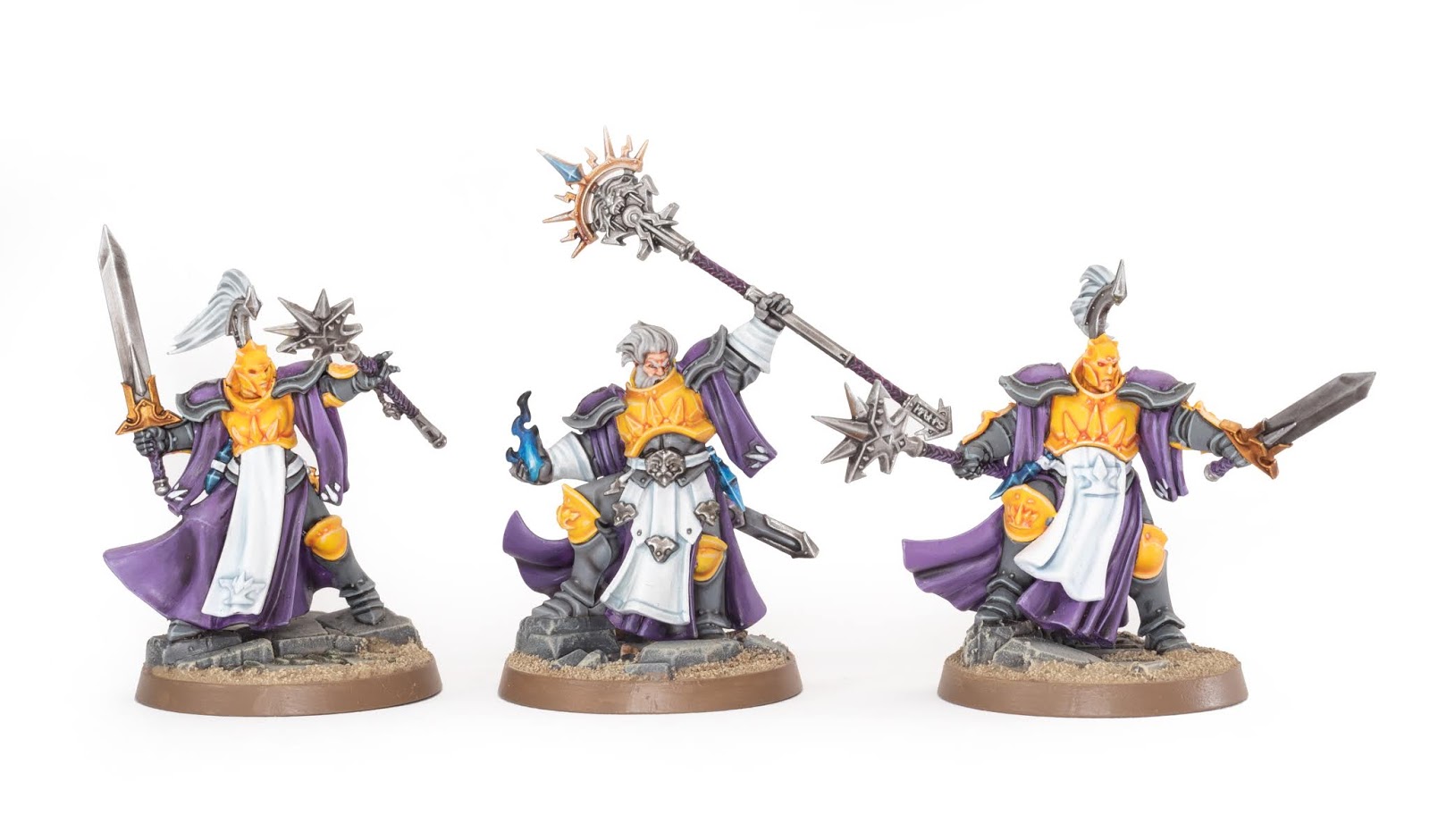 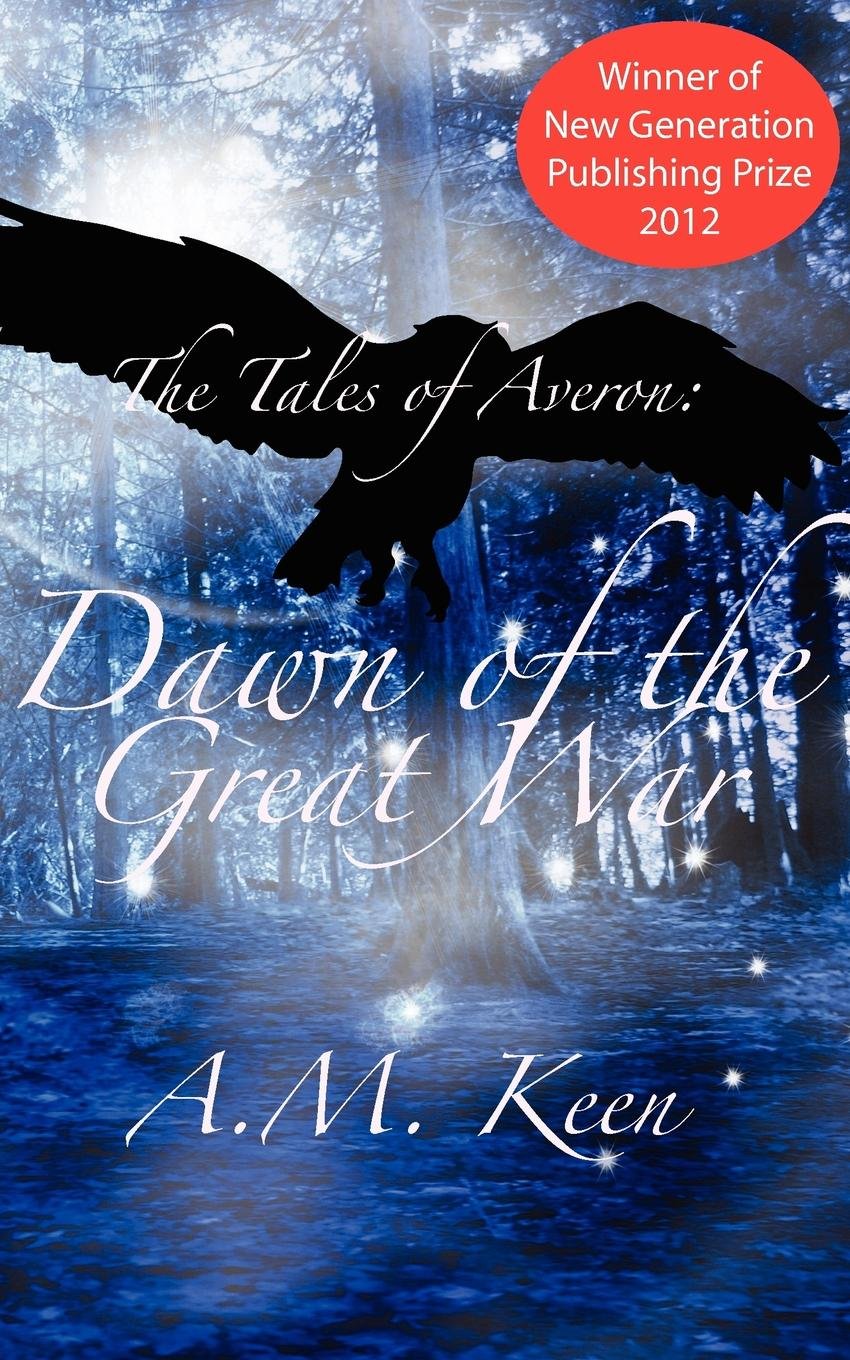 Related Tales of Averon: The Beast