Access to other pertinent record groups is likely to require an extended stay in Algiers, and a great deal of patience. Post-independence diplomatic materials are for all intents and purposes off-limits. To my knowledge, only one western scholar—the aforementioned Byrne—has been granted permission to peruse such records.

I was told by the ANA staff during my visit that to see Foreign Ministry files of the post-independence era, I would have to present a formal request to that end to the Algerian Foreign Ministry through its embassy in Washington, D. I have yet to do so. I extend my utmost gratitude to the Cold War International History Project and its director, Christian Ostermann, for a generous grant that helped make possible this research trip to Algeria.

Profuse thanks, too, to my student, Paulina Kostrzewski, for her assistance in transcribing all the documents that appear in this collection and, above all, for her patience and diligence. His work has featured prominently in France and as well as in Vietnam. Document 1. Krim Belkacem et M. Krim Belkace and M. Its mission consists in facilitating scholarship focusing on North Africa.

Anyone interested in mining these archives should contact the ANA directly and, at a minimum, seek the advice of the very helpful staff at CEMA and of its director, Robert Parks parks[at]cema-northafrica.

Demonstrators are now demanding political reforms and the removal of regime insiders before a presidential vote to replace longtime leader Abdelaziz Bouteflika, who resigned in April after mass protests. Security forces have toughened their line against the weekly protests, particularly after acting president Abdelkader Bensalah last month announced a December 12 date for the election.

They have blocked protesters from outside Algiers from reaching the capital and carried out several arrests. Others vented their fury against powerful army chief General Ahmed Gaid Salah, who has led the push for presidential polls by the end of , saying it was the only way out of the crisis.

In , as international scrutiny of the violence intensified — specifically with regard to a wave of massacres of civilians in the Algerian countryside — the question of the press's ability to fulfill its role in documenting one of the region's most lethal conflicts has become more urgent than ever.

Following bread riots and political unrest that swept the country in October , the government initiated a process of wide-reaching political reform, opening the door for the emergence of private newspapers. In , President Chadli Benjedid championed a new constitution — adopted by national referendum in February — legalizing political parties and ending 27 years of one-party rule by the National Liberation Front FLN.

In line with the political opening, the state ended its monopoly over the media by authorizing and assisting in the creation of private print media and ending government censorship. In , the first private newspapers appeared, and over the next two years, dozens of daily and weekly publications in both French and Arabic appeared, representing a wide array of political and social trends. Specialized publications dealing with cultural issues and science emerged, while party newspapers provided a platform for the country's nascent multi-party system.

Between , the Algerian media enjoyed a freedom and vibrancy unparalleled in the Arab world, with newspapers providing caustic criticism of public officials and government policy while offering a diversity of opinion and analysis on a broad spectrum of political, economic, and social issues. Although the state remained in firm control of the broadcast media, radio and television expanded their coverage, providing opportunities for the political opposition to voice its criticisms, and spotlighting the social hardships faced by ordinary Algerians. The political turmoil and the outbreak of violence across the country in signaled the decline of press freedom.

As the social divide between secular and Islamist widened, the press, too, became increasingly polarized, openly taking sides on the army's move to deprive the FIS of its almost certain electoral victory. Newspapers and journalists soon came under attack from the state. Other Islamist publications like the weekly Al-Balagh , which was sympathetic to the FIS and had criticized the coup, met similar fates.

Along with the closure of publications, journalists were arrested and charged with a host of offenses ranging from "spreading false information" to "endangering state security" for their published calls to the army not to shoot at demonstrators and their condemnation of the military's intervention in the elections. The clampdown on news coverage gradually extended to independent Arabic publications which had been critical of the state, as well as to the largely Francophone secular press which had predominantly supported the suppression of the Islamists.

Newspapers were suspended and reporters endured similar repression for attempting to report on political unrest. After the assassination of President Muhammad Boudiaf in June , state repression of the press intensified. A new state of emergency decree was brought into force on August 11, authorizing authorities to suspend or close any institution — including the media — whose "activities endanger public order and security.

In the ensuing years, the state clamped down on news coverage of the conflict.

In June , an inter-ministerial decree banned all reporting on political violence except for information provided by the official Algerian Press Service APS. Violators of the decree were subject to prosecution under a variety of provisions of the information code and the penal code. The decree was accompanied by "recommendations" to newspapers for the presentation and layout of security-related information with the aim of downplaying violence and portraying the Islamist opposition in a negative light.

In February , authorities established "reading committees" at the state-run printing houses to ensure that newspapers' coverage of the conflict conformed to state accounts.


As the state tightened its grip on independent reporting, another, more sinister threat emerged. On May 26, , Tahar Djaout, editor of the cultural weekly Ruptures , was shot outside his home near Algiers and died several days later. The attack marked the beginning of a three-year assassination campaign. So-called "black lists" with the names of journalists singled out for death were reportedly circulated in Algiers.

Some journalists and other observers believe that many if not most of the assassinations were the work of the extremist Armed Islamic Group Groupe Islamique Arme, or GIA , in apparent response to what it viewed as the press's complicity with the state in the war against Islamists. Other journalists, however, suspect the state's involvement in some of the murders, although no concrete evidence has yet emerged to support this claim. You can't underestimate the role of terrorists but many are convinced.

The Algerian in Room No 4 Book Trailer

As the murders mounted, dozens of journalists fled the country, while those remaining took refuge in state-run hotels under armed guard, living and working in constant fear. While the violence against journalists has subsided considerably, hundreds still live under armed guard in state-run facilities like the Al-Manar — an outdated and dreary hotel in the Algiers suburb of Sidi Faraj.


The tiny, sparsely furnished rooms are crowded, often accommodating several journalists or family members. The daily threat of assassination led some journalists to drug or alcohol addiction. One journalist working in the state broadcast media told CPJ, "Journalists would take pills and get drunk to cope.

Some of my friends have become addicted to alcohol and sleeping pills. While many journalists admit that the security situation in the capital has improved, few have the means to relocate to flats in safe neighborhoods. But we don't have an apartment. Over the past six years — due in considerable measure to a concerted effort by the authorities to eradicate newspapers critical of the abrogation of the election and other human rights abuses — the private press has become increasingly accommodationist, supporting the state in the battle against Islamism.

Most newspapers reject the idea of dialogue between the combatants, and exclude the viewpoints and concerns of the Arabo-Islamist trend in society. Independent Arabic-language papers such as Al-Wajh al-Akhar , Essah-Afa, Ennour , Al-Djazair al-Youm , and Hiwar — with an estimated combined circulation in the hundreds of thousands — were closed by decree between and Since the emergence of private newspapers, the state has controlled printing and the supply of paper through its ownership of the country's four printing houses. Authorities have used this leverage to suspend outspoken newspapers and place economic pressure on publications that have reported on sensitive political topics, or have adopted editorial lines that are critical of the state.

Get our latest news, prayer requests and event invitations

Since , state printers have arbitrarily refused services to newspapers without explanation or by invoking the contentious issue of debt. Most recently, in October , the state printer forced the month-long closure of two leading dailies, the French-language El-Watan and Le Matin , citing outstanding debts. Five other newspapers ceased publication to protest what they described as a politically motivated attack by the printer, leaving the country's newsstands without the leading newspapers until the dispute was resolved in early November.

Le Matin was able to resume publishing through the temporary services of a private printer on November Eventually on December 22, it was able to return to its original printer after reaching an arrangement to repay its debt. The printer's move followed the papers' sustained criticism of two government officials — Gen.

Both papers had reported that Betchine and Adami were involved in massive corruption and abuse of power. The two officials resigned in October in what journalists claimed as a victory for press freedom. To some journalists, the closure of El-Watan and Le Matin demonstrated the state's adoption of new, subtler approaches to censoring newspapers, replacing harsher tactics used in the early years of the conflict. In fact, the suspensions are only the most recent examples of the practice of closure over the issue of debt, now aggressively targeting leading publications as well as opposition papers.

Between , similar actions forced several papers off newsstands; most of them had advocated reconciliation to end the civil conflict or had reported on government human rights abuses. Publishers and lawyers say that while debts are a fact of life for newspapers, the printers are selective in demanding payment, and usually exact impossible terms. The state printer also has adopted more arbitrary measures. In another recent case, the state printer, in July , refused to provide services to the newly established weekly El-Borhane , a bilingual French and Arabic weekly described by one of its founders as representing the Islamist viewpoint.

After waiting nearly two years for its license, El-Borhane received permission to publish in But the paper's assigned printer, El Moudjahid, refused to produce it. El-Borhane printed four issues in June and July after some bureaucratic maneuvering in which it was able to make arrangements with another state printer. But before the publication of the fifth issue, the printer, Societe d'Impression d'Alger SIA , informed the paper's management that it could no longer service the paper and that it would have to return to El Moudjahid.

Since then, El Moudjahid has refused to print the paper.

El-Borhane 's editors believe that it has been kept off the market because of its Islamist perspective and support for dialogue and reconciliation between the combatants in Algeria's civil war. Efforts by publishers to set up private printing facilities have been met with official opposition. In , the dailies El-Watan and Le Soir d'Algerie failed in their bid to establish a printing facility when authorities refused to register a plot of land on which the facility would be built. 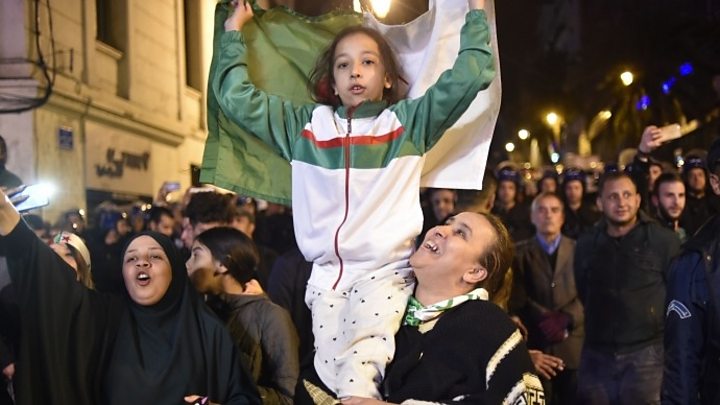 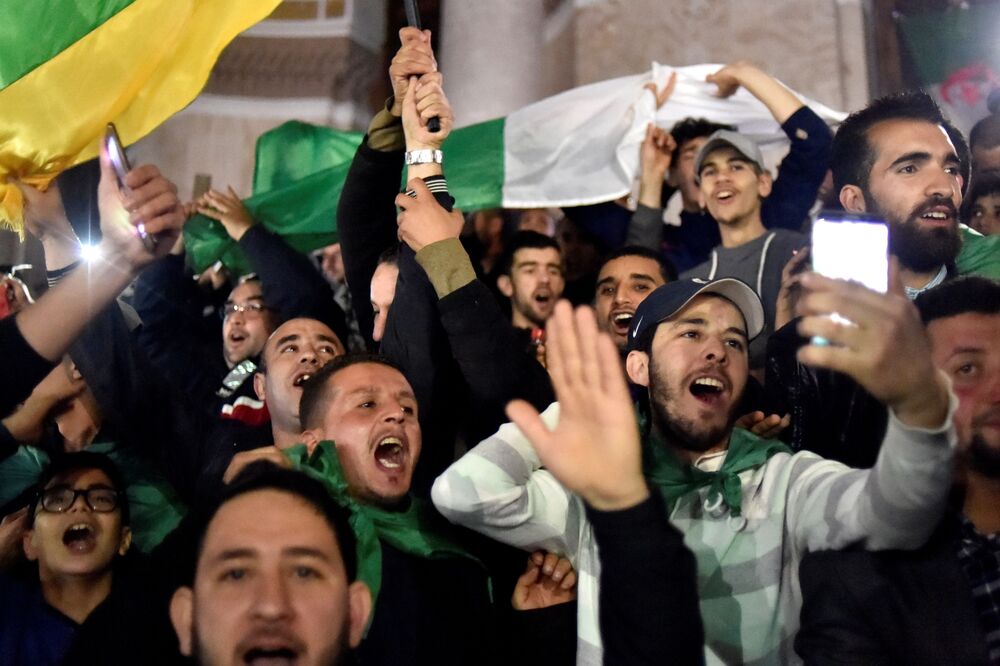 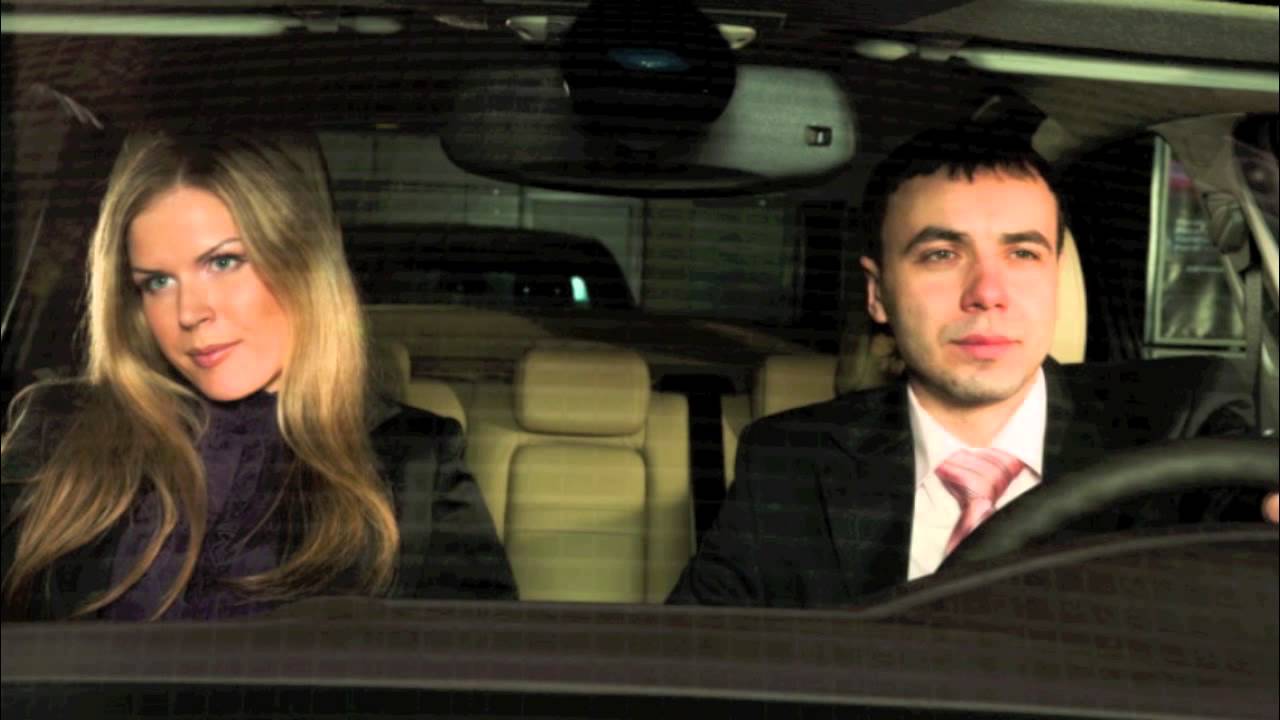 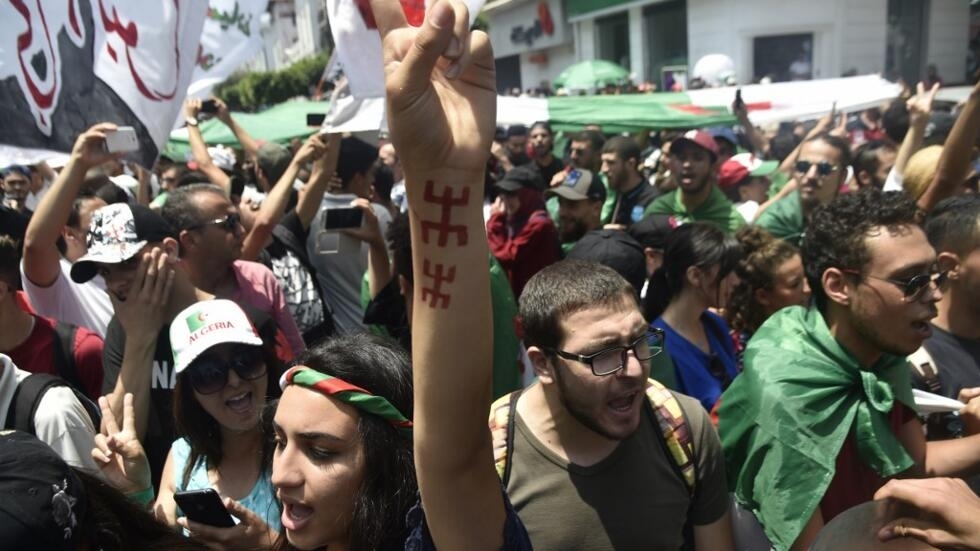 Related The Algerian in Room No. 4