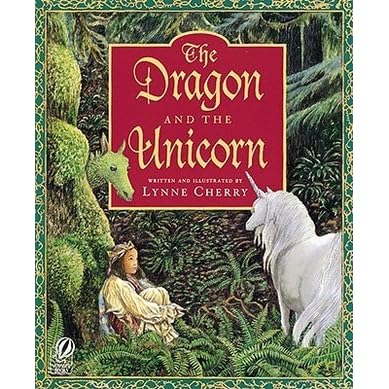 The dragon and the unicorn are opposite emblems of each other — of destruction and creation, wrath and gentleness, fire and earth — and as well, the reverse. The dragon is slain by the heroes of Western myths and fairy tales, and demonized in Christianity as the fire-breathing monster defeated by the archangel Michael. But in Chinese symbolism, the dragon stands for happiness, immortality, procreation, fertility, and activity.

The unicorn represents innocence, purity, and beauty, but also lust, ferocity, and viciousness. The dragon, too, can be subdued by love.

The pairing of opposites in the title thus announces the comparative examination of polarities in the poem: community versus collectivity, love versus hate, passion versus lust, sexual communion versus sexual exploitation, and the extreme poles of consciousness dreaming and waking , and those of reality being and not being. The span, range, and registry of The Dragon and the Unicorn are wide, massive, and complex. Rexroth examines practical relationships between politics, religion, and sex in the contemporary situation and throughout the history of Western civilization.

Of grave concern to Rexroth is the morbid avoidance of experience by most Americans. The journey begins and ends with Rexroth on his own. Initially, to assuage his loneliness and longing, he partakes in a number of amorous encounters. Their brevity accentuates his yearning for love and introduces the motif that heartbreak and loss define the human condition and that such suffering, experienced or witnessed, can nourish a sense of compassion:.

Pain, waste and loss are inherent In the world of contingency. Death, sickness, suffering may Fill us with an agony of Compassion.

Rexroth is then joined by his American lover at the time, Marthe, whom he represents as his wife in sacred marriage. He ascends from desperate horror at America and the ruined world he sees at large through erotic abandon into sacramental marriage and redemptive enlightenment, as he finds reassuring signs of the persistence of the community of love. Each person is to be regarded and treated as an end, and never used as a means. Its immediate ends are freedom and peace. Community begins with lovers:. The person is transcended By the reflexion of himself In the other in love, the Unique is universalized In the dual, any important Crux of reality is On the emergence of A person into a love Perspective, experience Has no other real content.

As Rexroth would tell Cyrena N. Reality flows between the two poles of personalization, and the fulfillment of reality is, so to speak, saturation with this charge. Love, then, is the root of all human community. The Dragon and the Unicorn concludes with the transcendent perspective arising precisely from contending in the natural and human realms of existence, moving between the negative pole of grasping appetite and the positive pole of unselfish love, agape.

The reciprocal dynamic of love and contemplation encapsulates the interdependent reflexive nature of the cosmos:. It is the dark of the moon. I suspect what it is, And kneel to see. Under each Pebble and oak leaf is a Spider, her eyes shining at Me with my reflected light Across immeasurable distance. With ease, as if by chance, Rexroth comes upon the visionary image of the Jewel Net of Indra and intuits the significance of its infinite web of relationship. The Dragon and the Unicorn also drew rapturous praise from other poets.

I am full of thanks …. This is the most interesting poem I have put inside me in a very long time. He gets the whole thing down there. Robert Duncan, whose mysticism and reverence for D. Duncan went on to tell Rexroth directly about his deep appreciation of his poetry. You take a microscope to any area and find it beautifully measured but the urgency of the statement, or the presence of a world is such that the achievement of the art is only a way.


There is no abstracted response to these poems, but unless the feeling of the universe be aroused the achievement of the line, the measure, is wedded to it. The integration … thru the poem — of anger, of tendresse, of worldly wisdoms and of personality — … I came to you in the dreams of a kinship with the good, a love as a way, of which so much of the poem rises, that informs visions of the natural world.

And to tell you that your spirit was, in the dream, tender and good, that it was you indeed and to tell you that I am engaged with your work. This nearly worshipful attitude, combined with the fact of their similarly passionate demeanor — talkers commanding the spotlight — portended an eventual dramatic break.

But for now, their intellectual fraternity was deeply grounded and intact. Their internationalism and visionary mode were inspiring Creeley, Duncan, Everson, Levertov, Lamantia, Olson, among others. But how he describes this poetics is clearly reflective of his own:.


The young poets who have come into notice since the Second World War have certain common characteristics, and they are certainly wholesome ones. Primary is an emphasis on direct, personal communication. All of them have something to say and are anxious to have other people pay attention. In some this has taken the form of poetry of explicit social protest.

The Unicorn and the Dragon

One of the most interesting things about these young postwar poets is their decentralization it has never been noticed that this is also true of the contemporary novelists. They grew up not only in independence of the capital — the literary marketplace — but far away from it and in deliberate antagonism to it. This inventor of chimerical forms and magical animals revive the spirit of mythology in urban environments in our time. When diptyque met the artist, we decided to launch three candles in our Winter Collection into outer space by integrating his work on the constellation theme.

Philippe Baudelocque then worked on an astral fresco and three mythological creatures, each with its own constellation and candle: a Unicorn, a Dragon and a Phoenix. It is green in colour.

When The Dragon and The Unicorn Falls In Love - Asianfanfics

Gold and red are the colours of the Dragon, in harmony with the scent of these ingredients burning together. On a cosmic scale, it may well be that the stars last the time of a candle. And considering the tiny dot of life that a human being represents in a universe that is constantly expanding, how can an individual make sense of it all without recourse to the imagination? 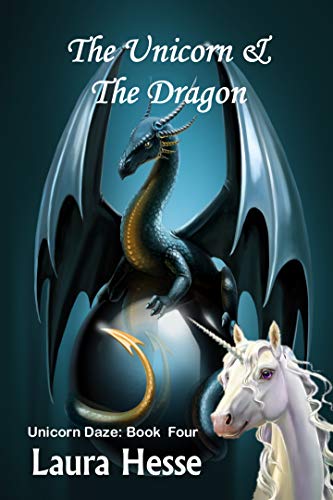 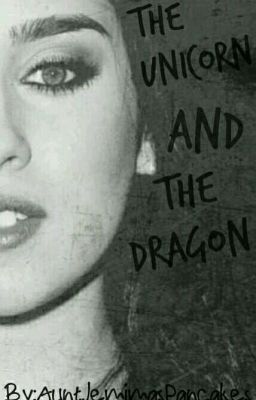 Related The Dragon and the Unicorn