Audrey L. Love's Insanity. King Emmanuel. Fruit of the Spirit. Darryl Cannady. Snapshots: Of the Valley of the Shadow. David Andrew. Call to Him Before the Throne. Roger Daub. Praising The Clay Maker.

Lift Up Your Eyes. Ajeeth Sing. The Relationship of Marriage. Grandma's Potpourri.

Pearl Klusman. Dare to Believe. Natalie P. From my Window. Dee Miner Fanto. Poetry from the Heart. Violet M. The Soul of the Black Butterfly. Rasheeda J. Color Me Beautiful. Willi B. All Creation Sings. Virginia A. Who Called You? Deboriah Hambrick. Christian Confessions. Antoinette Cole. Words to Warm Your Heart. Roger L. And there are many other memorable verses in this treasure-trove of poetry from Salmon. This is one anthology that is worth its weight.

Tome of the Unknown Poet

One of them, Eva Bourke , salutes her contribution. If one compares Gallery, Dedalus and Salmon Poetry, three major poetry presses in Ireland, the former two could be likened to two weighty ships pursuing the course of the great poetic narrative with a worthy crew and an exclusive dignified passenger list, Salmon Poetry, on the other hand, to a lighter sailing vessel tacking against the wind and waves and rescuing refugees and wanderers from all ends of the earth.

These will be nurtured, encouraged and safely put ashore again to make room for newcomers. Jessie Lendennie, who has been running the press for more than 26 years, possesses the rare gift of an inclusive and non-judgmental disposition. The quality of the work and the bibliography of poets in Salmon's recently published anthology, Salmon: A Journey in Poetry , edited by Lendennie - its cover featuring an eye-catching detail of an abstract painting by Maunagh Kelly - attest to a non-parochial, cross-cultural ethos, openness towards diversity and an animating spirit of discovery and risk-taking that have benefited many, and in the long run also the press itself.

They also introduced the anthology - in which myself and many others are included - with a reading in the Bowery Poetry Club. In her characteristically brief and engaging introduction to the anthology, Lendennie writes that as a melancholy, poetry-addicted adolescent she would never have imagined she would eventually "lead a life filled with space, books, writers and poetry", but that's exactly what happened after she arrived in Galway in the mids from the US via London.

Her and her partner, Michael Allen's plan had been to dedicate themselves to writing but, having come from a lengthy stint as assistant at the Poetry Library in London, she missed the exchange of ideas with other writers, joined a workshop in the university in Galway, and discovered that there were hardly any outlets for publishing poetry in the west and that many talented women writers mainly wrote for their desk drawers. Today Salmon Poetry operates from a small, green, two-storey house near the Cliffs of Moher.

Both a tribute to the poets as well as a testimony to the remarkable energy and dedication Lendennie has shown in keeping Salmon afloat through occasionally very turbulent times, the anthology is a voluminous book dedicated to the memory of the eight Salmon poets who have meanwhile died, Anne Kennedy, Eithne Strong and Ted McNulty among them. On roughly pages it features three poems each by poets who were published by Salmon during the past 26 years, sufficient evidence that the press has finally entered a calmer period and may be allowed to rest a little on its laurels.

Whether one dips into it now and again or reads large sections in a single sitting one will come across beautifully animated poetry by literary greats as well as poets whose names are less familiar, from both sides of the Atlantic. As a record of poetry-publishing history and the progress of the art throughout the latter years of the 20th century the book is invaluable and ought to be on the Irish literature shelves of all libraries in the country. Poetry publishing is an arm of the book industry that is in permanent crisis, especially because many bookstores refuse to stock poetry or banish it to the dark remote corners of the shop.

Large publishers safely opt for the re-publication of collections by established poets or for anthologies of recycled canonical poems with a smattering of more recent ones all packaged nicely under headings such as "Poems for Winter" or "The Angel Next to You", as I saw in Berlin bookstores recently.

Intended for customers who can't think of any other birthday or Christmas present, they have a middling chance of selling. New poetry, always a minority interest, is a tender blossom in need of shelter from the harsh climate of market forces, especially if it is innovative and experimental. Anyone mad enough to launch a poetry press into this world, in particular one that is specialising in work by unknown poets, is therefore at risk from the start.

In this country and in Britain the Arts Councils hold a protecting hand over these enterprises. But only after a lengthy period during which they must truck on until they have proven themselves worthy will poetry publishers be rewarded with a grant that will just about keep the wolf from the door. Their labour is Herculean. One of Jessie Lendennie's most attractive and disarming traits is her maternal manner towards her poets. Like a good parent, she is a facilitator, not a dictator. She has no interest in forming anything or anyone after her own image but gets on with the task of getting the books out.

I remember well how invariably obliging she was despite her chronic money shortage, how she always did her utmost to keep her poets contented - a difficult enough undertaking - and how unhappy she was if she failed. Over the years she particularly encouraged women, who in the beginnings of the press were so disheartened by Ireland's male-dominated literary establishment that they had stopped sending work out. Rita Ann Higgins said recently that we were very lucky to have her at the time of starting out as poets, and so we were.

Our lives and those of many other poets might have turned out quite differently had Salmon Poetry never happened. When the thick copy of Salmon: A Journey in Poetry, arrived at my suburban Philadelphia home, posted from County Clare, I was more than a little enchanted by its return address and the path it had taken to arrive at my door.

The package had been sent to me by Jessie Lendennie, co-founder, managing director, and commissioning publisher of Salmon Publishing. No one had ever before sent me anything from Ireland, and surely not from rural terrain just north of the Cliffs of Moher. Known to me only from her fresh-scrubbed web photos, where she can be seen hugging border collies and sheep, Lendennie is an editorial board member of Terrain.

She is a poet, teacher, editor, and publisher. Lendennie's ever-widening journey in poetry was captured in a Terrain. From starting The Salmon International Literary Journal in to publishing more than volumes of poetry through Salmon since , her trip has become increasingly inclusive: first, providing a venue for Ireland's under-published women poets; then adopting the work of other English language poets until Salmon became the international publishing house that it is today. 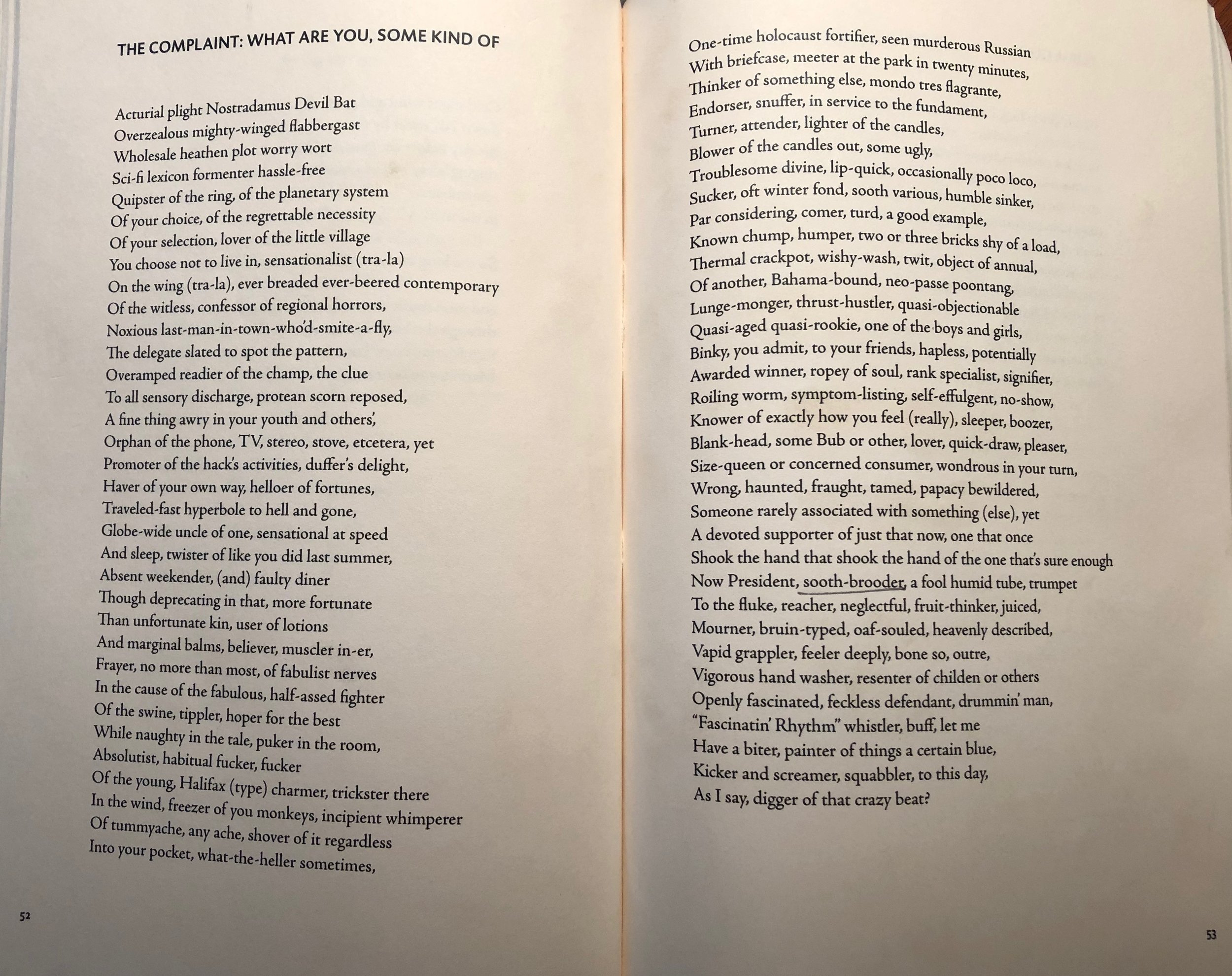 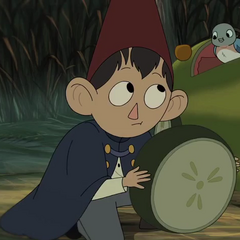 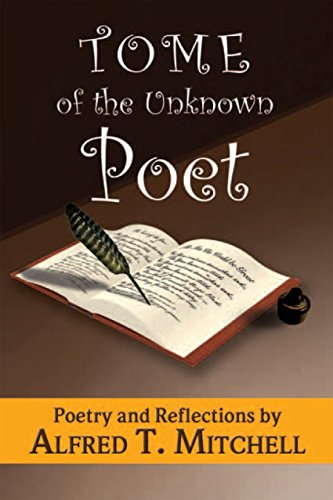 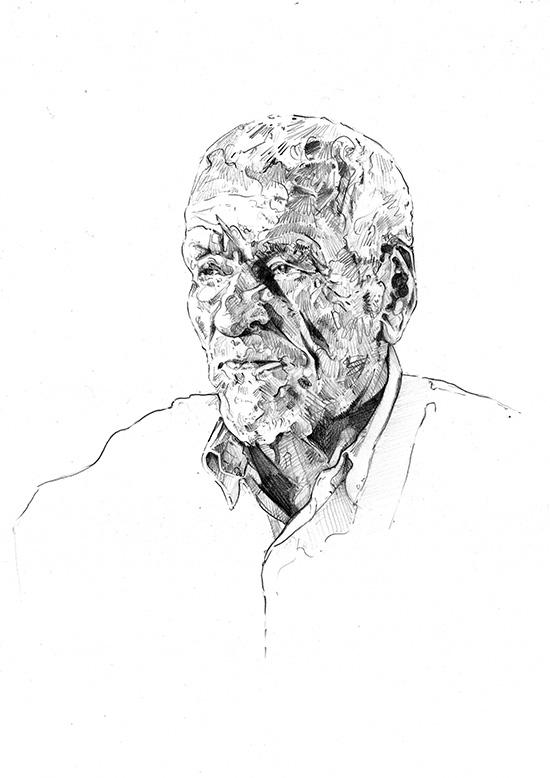 Related TOME OF THE UNKNOWN POET